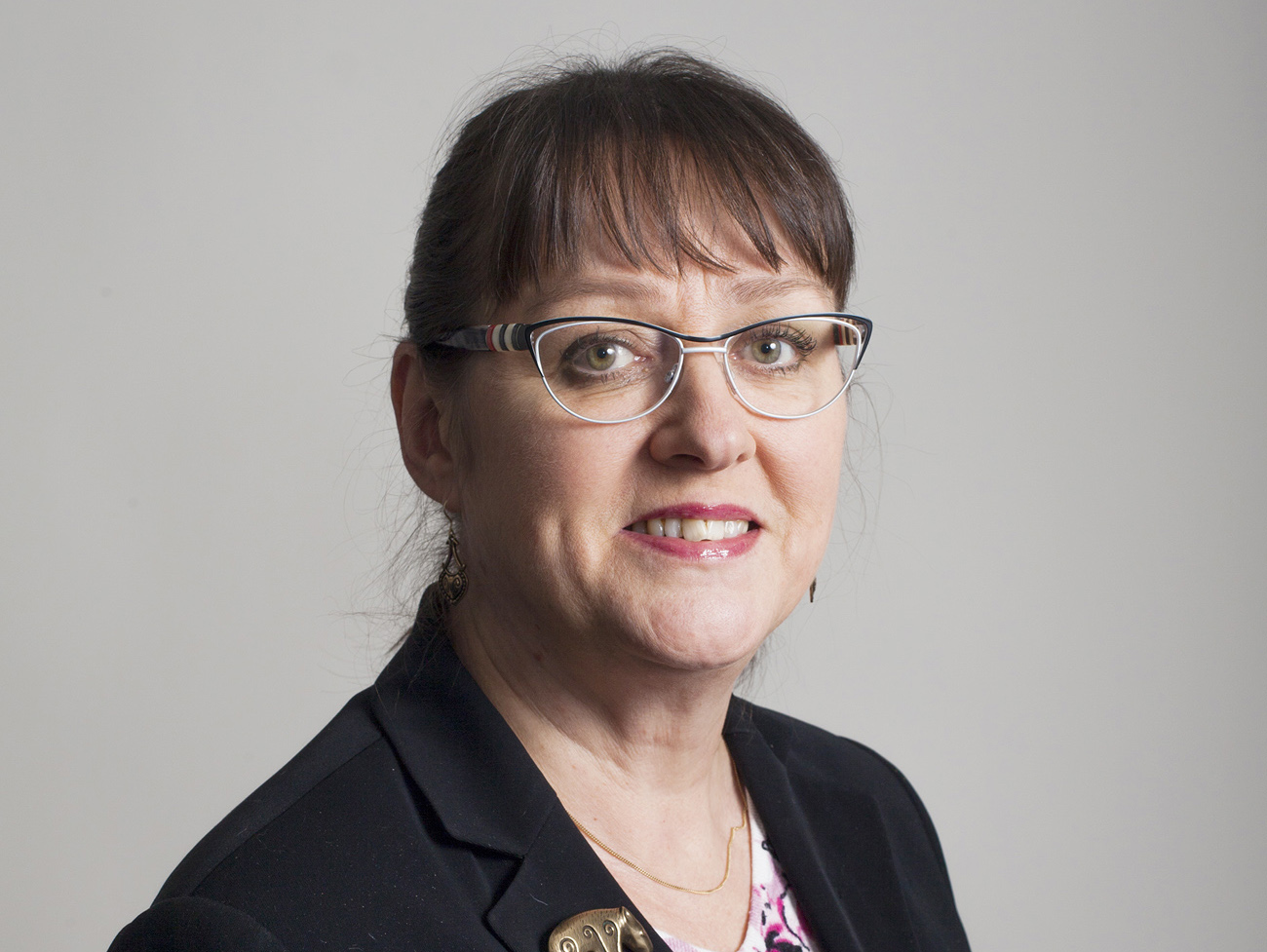 The Royal Swedish Academy of Letters, History and Antiquities has awarded the Gad Rausing Prize to member of the Finnish Academy of Science and Letters, Professor Pirjo Markkola. The prize of 1,5 million Swedish crowns is awarded for outstanding research in humanities.

The prize is awarded to Professor Markkola for diverse and creative research on the history of the Nordic welfare model. The Academy brings up that Markkola has shown the significance of historical research for the present day and how historical experiences are closely connected with ethical questions.

Pirjo Markkola works as a professor of history at the University of Tampere. She was elected as a member of the Finnish Academy of Science and Letters in 2014. At fall 2019 se was awarded the Eino Jutikkala History prize by the Academy.

The Gad Rausing Prize is the Royal Swedish Academy of Letters, History and Antiquities’ largest prize. It was instituted by the honorary member Gad Rausing’s three children, in memory of their father. It is to be awarded to a prominent Nordic research in a number of specified subject areas.

More information on the Gad Rausing Prize 2020 (in Swedish)