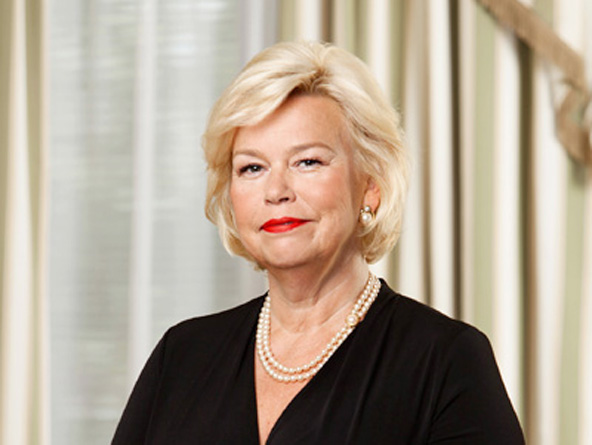 World Council for Gifted and Talented Children (WCGTC) has awarded its International Award for Research 2019 to member of the Finnish Academy of Science and Letters, Professor Kirsi Tirri.

Previous awards have been awarded to scientists from US, this is the first time an European scientists was awarded.

Professor Kirsi Tirri is Professor of Education at the Univiersity of Helsinki. In August she ended her term as Research Director in the Helsinki Collegium for Advanced Studies at the University of Helsinki. She also is a visiting Professor at St. John’s University, New York. Tirri was elected as a member of the Finnish Academy of Science and Letters in 2006 and was the President of theAcademy for the years 2016–2017. She serves on 13 Editorial Boards of educational journals and has supervised over 20 doctoral dissertations.