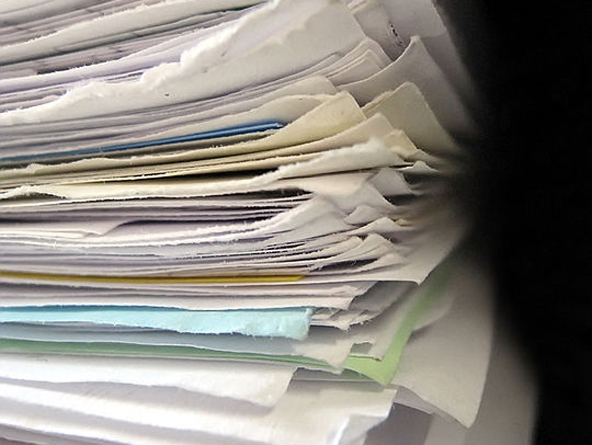 Finnish Academy of Science and Letters participated in the Science Technology Society Forum Meeting in Kyoto in October. The Academy gave a statment during the event which can now be read online.

Statement from the Finnish Academy of Science and Letters

The never-ending excitement and value of discovery research is most eloquently described in the famous report by Vannevar Bush to President Roosevelt in 1945, Science The Endless Frontier. This report has motivated the post-WW II scientific community worldwide. It underlines the importance to preserve the freedom of enquiry in the form of curiosity-driven research, and outlines the role of government in enabling scientific progress, in particular in the form of supporting basic research as a long-term process. However, it also describes the importance of science in finding solutions to challenges, with such subtitles as The War Against Disease and Science and Public Welfare. The report also emphasises the importance of renewing the scientific talent.

Discovery research continues to be at the heart of scientific endeavour. It provides excitement for scientists, opens new avenues of thought, deepens our understanding of the physical universe, and provides new platforms for technologies and innovation.

However, the Earth and its inhabitants face today threats and challenges not fully recognised 75 years ago. The ongoing mass extinctions of many biological species, such as insects and birds, are signs of looming ecological collapses. The composition of the atmosphere is rapidly changing, and the consequences are already seen as melting of glaciers and polar icecaps. These are acute crises, and the necessary political decisions cannot be postponed by calling for more basic research. We must act now. Discovery research also has to direct its efforts to finding solutions to global challenges and to finding means to implement those solutions.